Posted on April 26th, 2016 by Buzz Kill Pest Control
Termite Swarming Season: The Most Expensive Insect in Dallas, Part One 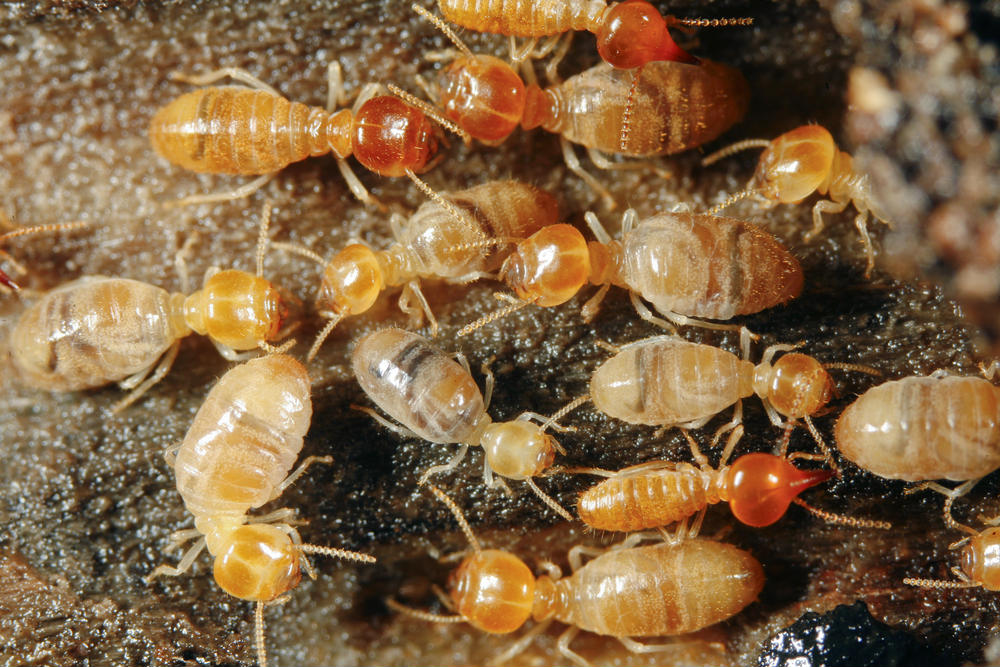 Termite swarming season is in full swing, so if you own a home in North Texas, you’re probably concerned. And, if you’re not concerned, you probably should be. Termite swarming is an interesting, albeit disturbing, occurrence for one of the most damaging insects in the Dallas Fort Worth area. Termites are, without a doubt, the most expensive insect that will ever infest your home. Termites should not be taken lightly and you should contact local termite control experts upon the first sign or these pests. Swarming season is definitely in progress in Dallas, and with the combination of warm weather and rain, like the elements we saw this weekend, the perfect trigger for springtime termite swarms has officially been pulled.

How Do I Know If My House Has Termites?

The most common sign that your home might have a problem is the sudden appearance of anywhere from a few small, black winged insects to hundreds of them. These are termite swarmers, the reproductives of the termite colony. Once a year, swarmers leave their underground nest to fly and find mates—preferably mates from a different colony. If and when swarmers show up indoors, it’s almost a sure thing that worker termites are active somewhere in the house.

Termites are instinctively social insects, much like ants, that live in colonies which consist of workers, soldiers, and reproductives, commonly known as termite swarmers. Termite swarmers have two pairs of long narrow wings and are usually dark in color, but their darkness depends on their species. In the Dallas and Fort Worth area, most termite swarmers will be nearly black.

Termite swarmers don’t fly as much as they crawl around the indoor area—they may lose their wings quickly, but once you’ve seen them, they’re pretty easy to recognize. They’re small insects (about a quarter of an inch-long), with a black-brown body and wings that extend beyond the tail. They are sometimes confused with ants, but lack the cinched waist appearance of the other insects.

What Are the Signs of a Termite Pest Control Problem in the Home?

Another sign of a termite infestation (that you can actually see) inside of your home is dirt in odd locations—a window frame, a door jamb or even on a sheet of rock wall. Before swarming inside a home, termites often build a small mud swarm tube at the point in the wall from which they will emerge. The tubes can be small—less than an inch across—or as large as a foot long, but they have a similar consistency and look of a mud wasp nest. Remember, you probably won’t see the small white worker termites in your home, unless you break open a wall, or one of the swarmer tubes. Worker termites don’t willingly expose themselves to light and dry air, so they usually stay well hidden inside walls or underground.

If you find termite swarmers or suspicious mud tubes on the walls of your home, call Buzz Kill Pest Control, and for more information on what happens next, check out the second part of our termite blog later this month or for more details on termite control, contact us today.

Pests of the New Year Part Two: Roaches AND Rodents?!?!
|
Signs That You Have Carpenter Ants in Your Home