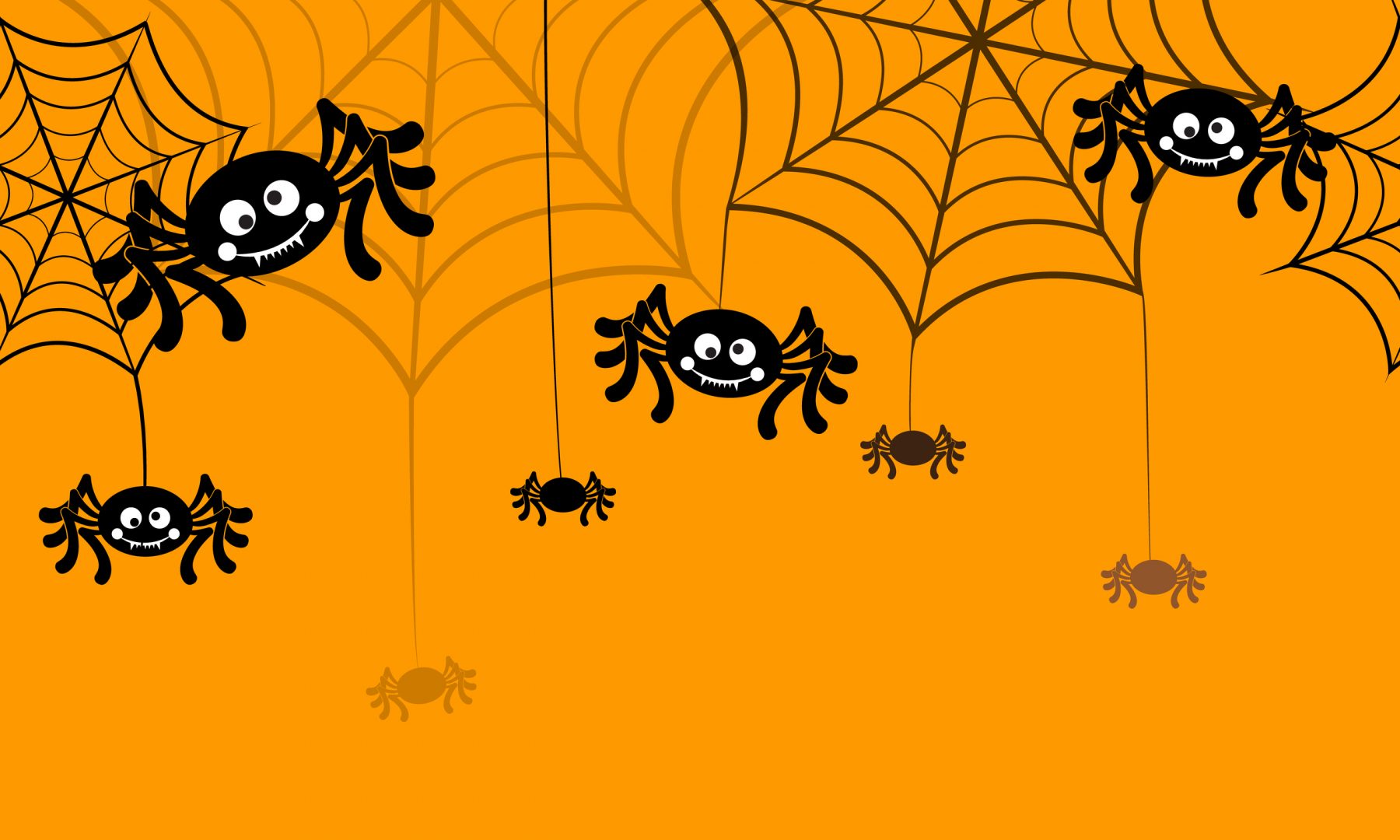 For some people the sight of a spider sends them running and screaming. For others, they are just another “bug.” They are one of the most widely known pests in the world, .  A bit scary looking; spiders serve some benefits to the world. To some, their frightening facade outweighs all of the positives.  SCARY… That why we see so many spider decorations at Halloween.

In North America ONLY TWO kinds of spider bites are actually harmful to humans: the brown recluse and the black widow.  Other than those, all others are basically harmless.  They actually eat other insects that we usually find irritating and harmful like cockroaches, mosquitoes, and flies.  In fact, mosquitoes are a favorite of spiders, so we should thank our spiders. Having at least some spiders in your house guarantees that there will be at least 2,000 less insects per spider every single year.  In your garden, they are a valued pesticide. Spiders will hunt for aphids, moths, and beetles.  Organic cotton farmers use them for that purpose.  I bet you didn’t know that you are more likely to be bitten by a flea, mite, or bed bug, than you are a spider.  If a spider shares you bed at night, chances are you will not be bitten.  In fact, in many countries spiders are considered lucky.  In other cultures, it is very unlucky to kill a spider, so think before you stomp!

There are over 27,000 species of spiders in the world, some pinhead size and some as large as a dinner plate. Autumn is the season where you tend to notice more spiders, especially inside of your home.  The truth is, if you are seeing spiders inside now, they have probably always been there.  Outdoor spiders tend to stay outdoors, and inside spiders stay indoors.  The reason you are seeing them is because by late summer they have grown quite large, and it is mating season. They are out looking for the perfect mate. Mating season, oh yay! (sarcasm) Spiders lay up to 3,000 eggs at a time.

Almost all spiders carry venom which they use on their prey. They usually don’t bite humans unless they are trapped next to the skin, like in a hat or in a sleeve, or even rolled on in bed. Most bites will not cause any problems, with the exception of the brown recluse and the black widow. If you have a spider bite, you will see two holes in the bite.  Call your doctor if you notice any problems with the bite, like redness or swelling.

Spider webs are also a reason people don’t want the spiders around their home.  While harmless, they are unsightly and sticky if you walk through one.

First of all, remove the webs. If you notice eggs in the web, DO NOT vacuum them up.  You could have hatching spiders in your vacuum bag. Remove the eggs and dispose of them in a sealable bag. It isn’t wise to use over the counter insecticides unless you have an education regarding spider control. The only effective way to get rid of spiders is to have a professional pest control company who is familiar with home pest control protocols to come to your home or business to apply proven solutions to cracks, crevices, voids and basement to directly target the spider population.  BuzzKill Pest Control has trained personnel ready to take care of your spider concerns.  Give us a call.