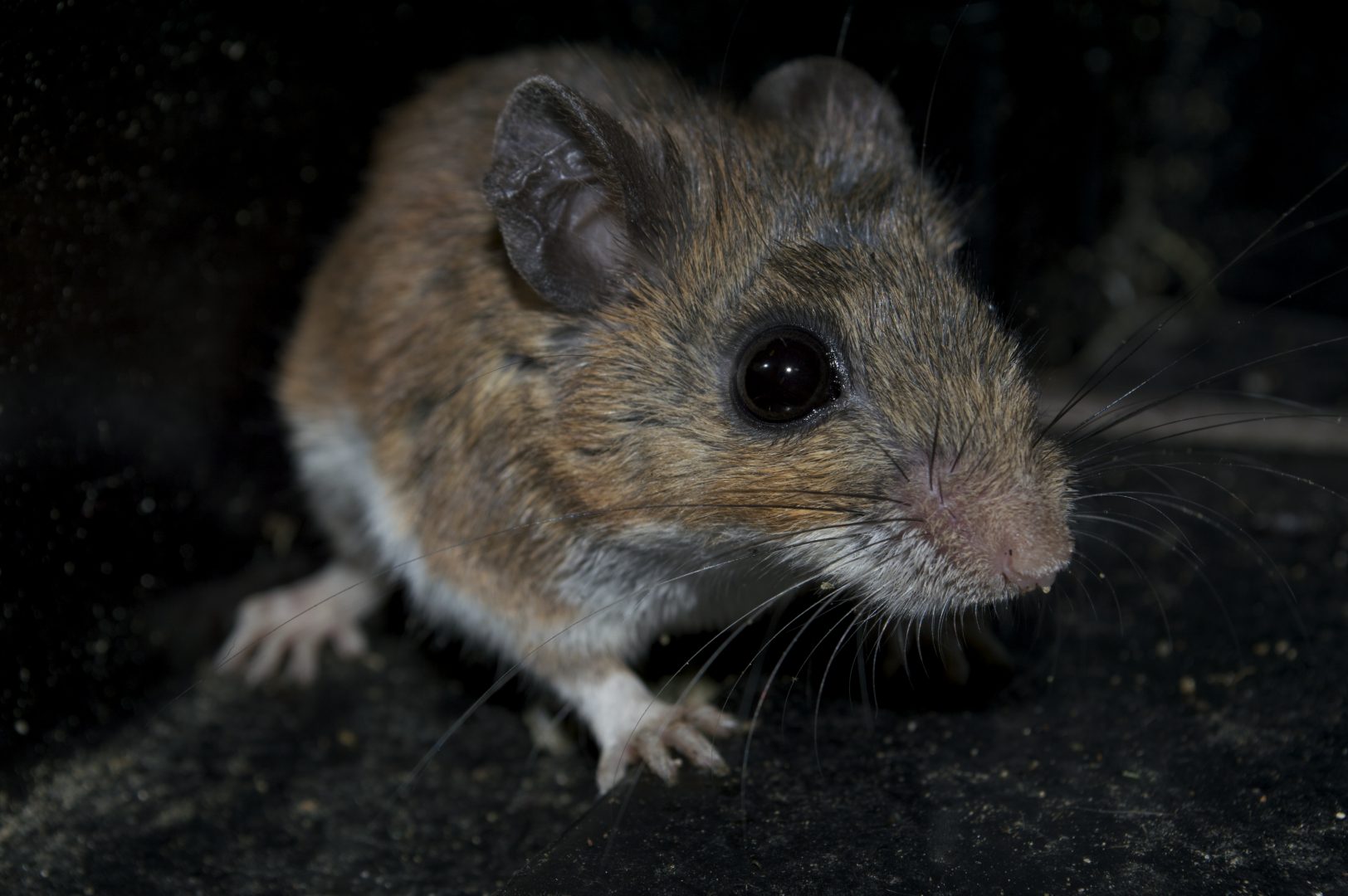 During the winter months in Texas, it may not get quite as cold as it gets in other parts of the country, but it’s still not pleasant outside. Some Texans believe that our relatively mild winters mean that they do not need to worry about pests during the winter months, but that couldn’t be further from the truth. When it gets cold outside (or cold, for us) warm-blooded pests, namely rodents, want to come inside and enjoy the heat and food, just like the rest of us. That’s right—it’s time to talk about rodent control for our pest of the month. Really, rat control and mice control are going to be an issue all winter long, so we might as well get into the long and short of it. Pest control companies have different ways of dealing with infestations, but whether you’re looking for mice control, rat killer, or general rodent pest control, we have you covered at Buzz Kill.

What Problems Do Rodents Cause; Can Rodent Control Help?

Just a few problems that rodents cause during the winter months are electrical issues (from chewing on wires), carrying diseases varying from salmonella to the plague, scratching walls and attic floors (where they like to live and nest), leaving droppings, and gnawing on anything and everything they can find. An interesting thing to note about roof rats (the common rat in the south) and house mice is that they are commensal rodents, so much like raccoons, foxes, coyotes and the domestic cat, they combine scavenging with predation in order to survive. Unlike domesticated cats (pet, not feral), rodents destroy far more than they actually eat. Mice damage household articles by their gnawing activities, and they contaminate food. Besides damaging crops and grain reserves, rats often gnaw insulation from wires and have occasionally been known to cut through lead pipe and concrete dams, causing structural damage. Rats cause billions of dollars’ worth of damage throughout the world each year.

What Kind of Rodent Do I Have?

How do you distinguish what kind of rodent you have in your home? The roof rat has a light, slender body and a whip-like tail that is longer than its total body. Other features include large, naked ears, as well as large eyes and a pointed nose. It may grow up to 17 inches long. The droppings of roof rats are elongate and pointed. Meanwhile, house mice only grow to between 5 to 8 inches from head to tail. They are typically light brown to black with soft, harsh or spiny fur; fur on the underside of the body is white. House mice leave smooth droppings much smaller than those of the roof rat.

How Do I Get Rid of Rodents in My House?

So, how to do we deal with rodent removal in the winter? Female rats can breed year-round and only a few days after giving birth; their population peaks in the spring and the fall. Lucky for us, rat populations are lowest in the winter and, on the whole, control is the most effective during this time period. Successful rodent control must be a community effort and involves three different aspects: sanitation, rodent-proofing, and rodent killing or rodent removal. Though the first two methods are most important, they also require the most effort and therefore are frequently neglected. Rodent control isn’t about just one quick fix and in the second section of our rodent blog, we’ll be discussing these three aspects of pest control when dealing with roof rats and house mice.