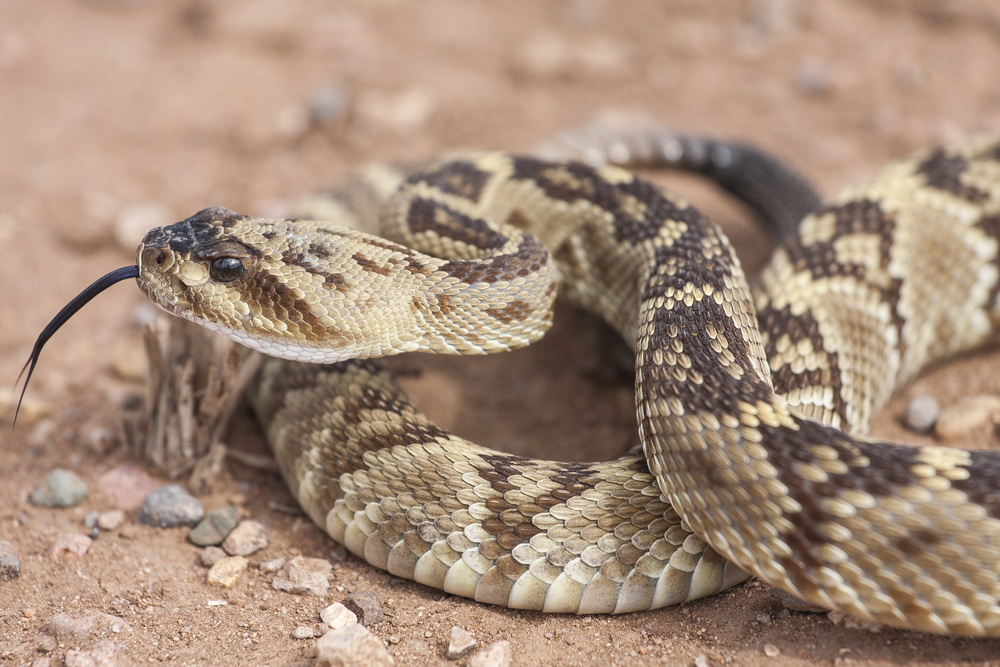 4 of the Most Dangerous Pests in Texas

Texas is home to many interesting creatures, some of which pose a serious threat to people. While we certainly value the existence of such creatures, as they’re important to our ecosystem, we don’t want them in our homes or businesses. Our pest control company in Dallas is able to identify these pests and get rid of them before they become a problem on your property. We’re sharing the top 4 most dangerous pests in Texas with you.

Texans have all seen their fair share of snakes. Some are relatively harmless like the garden snake, but others are incredibly dangerous. Snakes such as rattlesnakes are venomous and not to be messed with. Calling a professional pest control company to remove any snakes you find on your property is the safest way to get rid of them. If you see a snake near your home, bring pets and children inside until the snake can be properly handled.

Some spiders are fairly harmless and just want to go on about their day without being disturbed by people. Other spiders however, are aggressive and have no problem biting you. When threatened, recluse spiders will bite you and their bite can be deadly if medical attention isn’t immediately sought. Spider pest control is probably something you should seek if you find multiple recluse spiders in or near your home. Residential pest control is affordable and often necessary.

No matter where you live in Texas, scorpions are a serious threat to people and other animals. There are thousands of species but the most common found in Texas is the Striped Bark scorpion. While not deadly, it’s venom can cause some people to have an allergic reaction. Scorpion pest control is an important service many companies offer due to how common these creatures are.

Wild hogs are not only a problem but also a serious danger to people and other animals. These animals are very aggressive and require special teams of animal control to rid an area of them. Some pest control companies may be able to deal with them but most aren’t equipped to do so. Our pest control services deal with smaller problems like bee control or rodent removal.

Remove Pests Before They’re a Problem

Not all pests pose a deadly threat to you, but they can certainly be a pain to deal with. Termites, ants, rats, and even raccoons can find their way into your home or business and cause damage. If you’re worried you have a pest living in your walls, then get in touch with us!

Posted on May 15th, 2017 by Buzz Kill Pest Control
4 of the Most Dangerous Pests in Texas