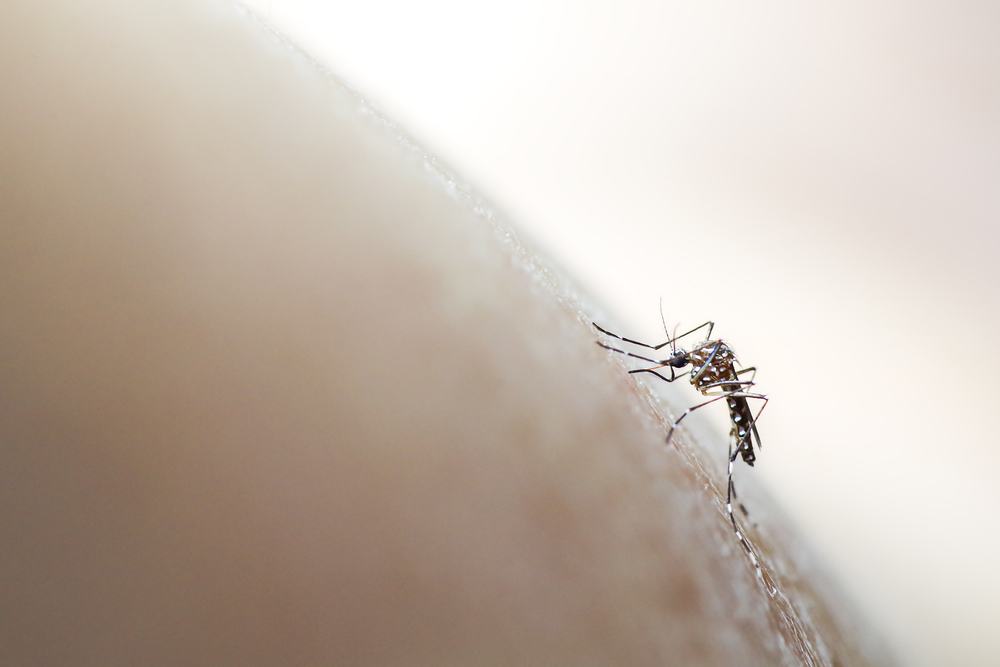 At Buzz Kill Pest Control, our experts make it their business to know everything there is to learn about pests like rodents and fleas. Infestations from such creatures can cause smell, mess, and even worse- disease.  We want to protect our customers and their homes and businesses from the effects of these issues. Examples from history show us how much of an impact disease can have on the world’s population. Our Dallas pest control experts are going to take you through history to demonstrate the tragic results of worldwide disease. Follow along for a little history lesson!

The Plague of Justinian

One of the most devastating plagues in history, the Plague of Justinian killed off somewhere around 50 million people across the Middle East, Asia, and Mediterranean in the span of 200 years. The plague was carried throughout the Byzantine Empire by black rats who had been bitten by infected fleas. Modern DNA testing of uncovered graves from the era revealed that the plague was most likely the bubonic plague. While your rat problem likely won’t cause a pandemic like this, it’s best to have a professional pest control service evaluate the problem.

Most commonly associated with England, although it took it’s toll on other regions of the world, the Black Death killed 75 million people in the mid-14th century. This terrible disease was carried by pests like rats and fleas but was also spread through the air. For example, if someone carrying the disease coughed on you, more than likely you would find yourself carrying the disease the very next day. The illness caused the infected person’s lungs to liquify quickly and they would ultimately cough them up and die. Unfortunately for these people, professional rodent control companies didn’t exist.

This disease still plagues many 3rd world countries and kills an estimated 2 million people per year. It is spread by female mosquitoes who bite their victims and infect them with the disease. Luckily, there is a cure and it is also preventable. However, Malaria does the most damage in remote regions where access to modern medicine is limited at best. In the United States, we rarely have to worry about this disease. However, mosquitoes can still be an annoyance. At Buzz Kill Pest Control, we provide mosquito control services for anyone hoping to avoid the itchy bites they’ll get from being outside.

If you live in Texas, you likely don’t have to worry about dying from a flea or other pest infecting you with deadly disease. However, you still don’t want bed bugs, rats, and other creatures setting up camp in your home. Protect your family from pests and set up an appointment today to have your home evaluated by our pest control professionals. Contact us to learn more!