Pest of the Month: Wasps 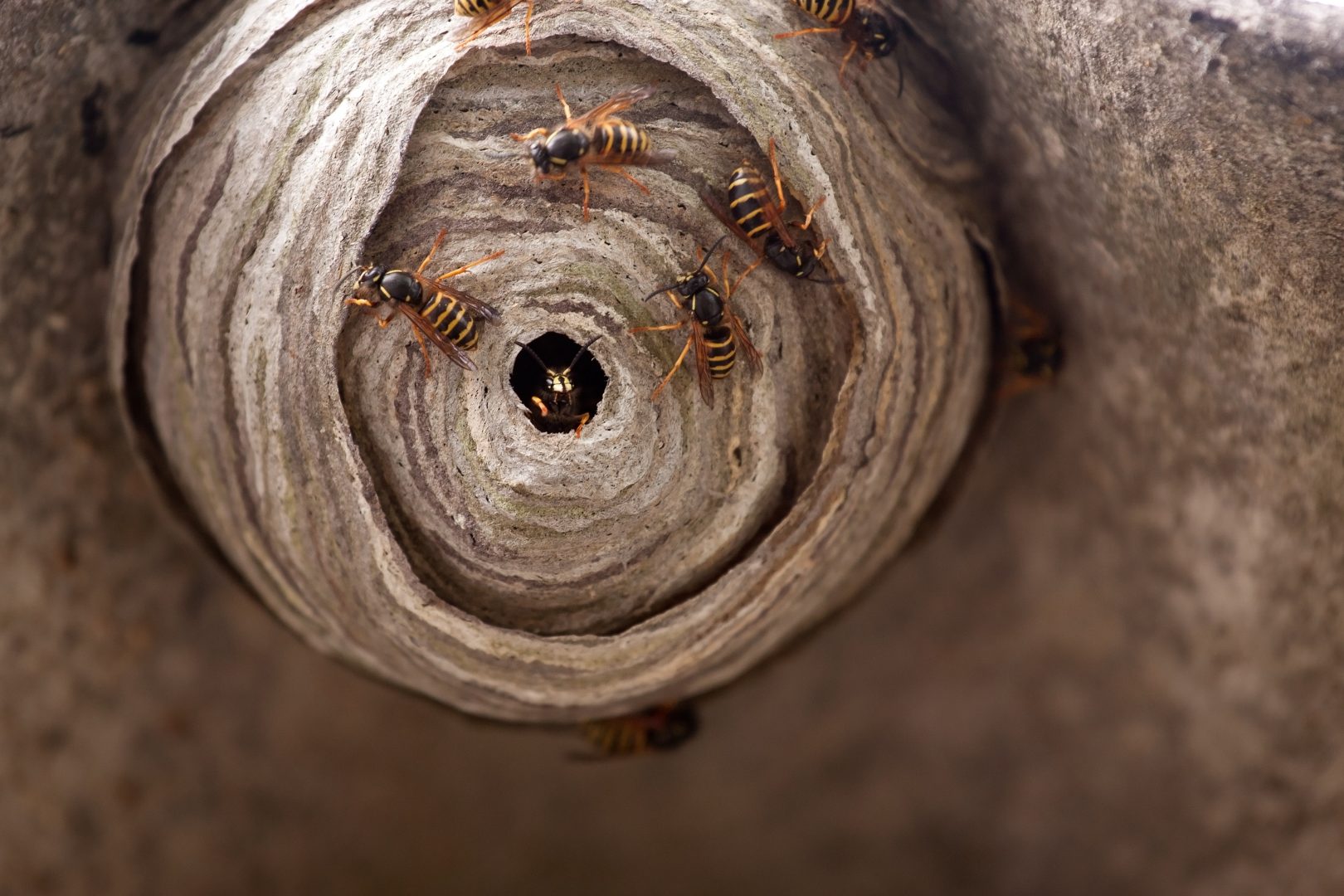 As a predatory flying insect which are similar to bees, wasps are a benefit to the environment. Some wasp species contribute to natural pollination of plant life and all species can be a great source of natural pest control in your garden, on farms, and for crops. There are two most common types of wasps in Texas; the social wasps and the solitary wasps.

Due to the many species of wasps that are popular to the southern region of the country, bee & wasp control is important in the Dallas Fort Worth area. In September wasp colonies peak with large numbers of workers, so be on the lookout for their nests. If you have any wasp nests in or around your home, do not attempt to remove it yourself as it could be very dangerous. Contact Buzz Kill Pest Control, your DFW pest control company, and we will safely remove the nest so you and your family will not be harmed.